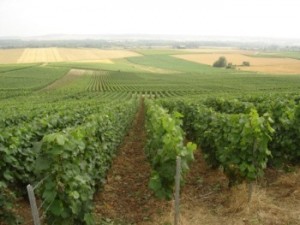 French and German influences are obvious in the wine and food of the Alsace – its most famous dish is Sauerkraut. It is also the only region in France that traditionally labels its wine by varietal.

A sunny and dry region despite its northerly location, with a long, temperate growing season, the Alsace produces world famous Rieslings that are generally drier than their German counterparts. The Alsace is also known for Botrytis or ‘Late Harvest’ style wines and sparkling wines under the AOC Cremant de Alsace appellation.

Alsace is located on France’s eastern border and on the west bank of the upper Rhine, neighbouring Germany and Switzerland. The vineyards run along a narrow, north-south strip at altitudes of 175 – 420m, protected  by the Vosges mountains to the West. Grand Cru vineyards are located on the highest and steepest slopes of the Vosges in granite soils, while most of the regions production comes from well drained limestone hills at 200-300m.

Although the Alsace is one of France’s most northern most regions, summers can be very hot (+30 degrees), as the Vosges protect the Rhine valley from  Atlantic disturbances. The Alsace has more sunshine than the national average and is also the driest region in France.

Most wine produced in the Alsace is white, with the most common varieties being Riesling, Gewurztraminer and Pinot Blanc. The few red wines produced are Pinot Noir.

Unusually for France, these wines must include the varietal on the label (unless they are a blend) and must also be bottled in the ‘Wine of the Rhine’ bottle, the well known shape often also used for Australian Rieslings.

51 different terriors make up the Alsace Grand Cru AOC and varietals are limited to Riesling, Gewurztraminer, Pinot Gris and Muscat (with a few exceptions). 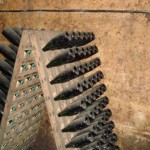 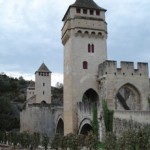 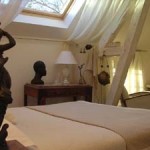